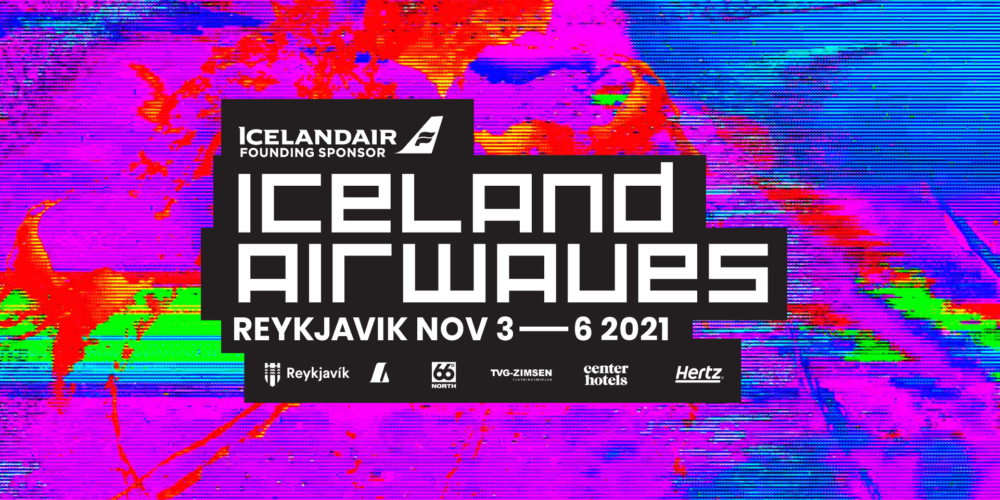 We’ve all spent a lot of time of what ifs, whens, and hows, but today we bring you the NOW with almost 30 hot and fresh acts who will take the stage this November, along with some absolute 🔥 acts already announced.

Leading today’s announcement is the UK’s biggest breakthrough artist of the year, Arlo Parks. Having soothed millions with her captivating and poetic debut album ‘Collapsed In Sunbeams’, the 3 time Brit 2020 nominee is being justifiably described as the “voice of a generation”.

Fans of twisted indie trip-hop sounds will want to catch one of the UK’s hottest new acts, the FKA Twigs and Gorillaz-approved duo Sad Night Dynamite. Across the Atlantic, Chicago’s mutli-talent vocalist, songwriter and producer KeiyaA is on an undeniable rise with her woozy electro soul, whilst Bartees Strange’s debut ‘Live Forever’ is an electrifying mix of opera, emo and hardcore.

4 Day passes are available now, be sure to get yours before the price increases. Travel packages are also available from 30 departure points across UK, Europe, US and Canada.

Let's get to know each other better

Be the first to know about fresh announcements, special deals and all things Airwaves.