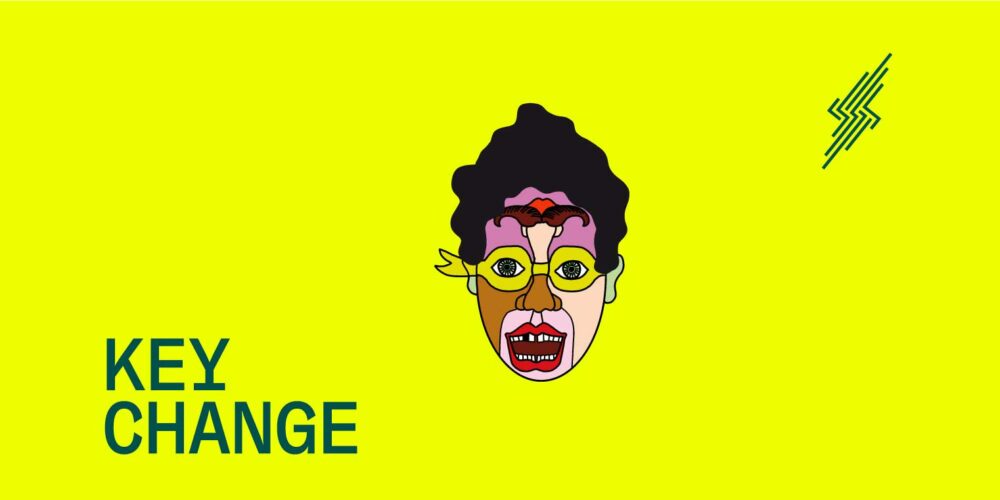 Keychange along with partners Iceland Airwaves, sponsors STEF, and collaborators Iceland Music are proud to announce an expansion of the Keychange movement in Iceland.

Furthermore, Eliza Reid, the First Lady of Iceland has joined the movement as an Ambassador alongside Nordic Council Music Prize winner Anna Thorvaldsdóttir.

Will Larnach-Jones, Director of Iceland Airwaves, said “It’s incredibly encouraging to see more local organisations join the Keychange Pledge. The Pledge is gathering momentum, bringing real change to the world’s musical and cultural landscape. Iceland ranks highly globally for gender equality in society, it makes sense for its cultural institutions to stand up and be counted as part of this very important movement.”

New Keychange Ambassador and First Lady of Iceland, Eliza Reid said, “Music and culture are windows into the soul; they ought to reflect the diversity of the human experience. I applaud Keychange for encouraging those working in the music industry to maintain gender equality and diversity as a guiding principle, and I encourage all consumers of music to demand it. Equality does not happen of its own accord, with some social media likes or shares, or with well-intentioned phrases. It takes concerted and sustained effort, a commitment to fight complacency. To quote some of Iceland’s leading equity fighters of the last century: “We dare, we can, we will.”

Her first book, ‘Secrets of the Sprakkar: How the extraordinary women of Iceland are bringing gender equality within reach’ will be published in spring 2022.

New Keychange Ambassador, composer Anna Thorvaldsdóttir said, “It is a pleasure to be a part of Keychange as an Ambassador, and to take part in this important aim for positive and necessary improvements in the various genres of the music industry. In the year 2021 it is frankly surprising that there is still a reason to ask questions on ‘what it is like to be a woman composer’ and the like, whereas composing music knows no gender or other generalising non-music-related labels. Fully embracing diversity organically and without gender or other labels — and to recognise the non-difference therein — is in my belief the ultimate aim and the way forward.”

Keychange participant Cell7 (Ragna Kjartansdóttir) said, “Striving for gender equality is important to me because it’s a means of rectifying the imbalance of our current situation. It’s fairness and justice of benefits, power, resources, and responsibilities between women and men. Gender equity strategies should be important to us all because the end goal is to eventually attain equality.”

While striving for gender equality for many years, Iceland Airwaves formally reached the 50% representation of women and gender minorities in 2018, 4 years ahead of the 2022 Pledge Target, and discussed their positive action in a recent IQ Magazine feature. In this Icelandic focus week STEF have extended their commitment with the Keychange pledge and also reveal new stats showing the gender make-up of their membership. In 2012 only 17.6% of their membership said they were women, which has grown to 19.8% in 2020. Additionally, STEF have launched a mentoring programme for women and gender minorities and have also supported an online songwriting camp, connecting Icelandic women writers to industry creatives in Los Angeles.

On Thursday 18th February at 12:30pm GMT / 1:30pm CET, a panel titled ‘Gender, Language and Inclusion’ will be broadcast on the Keychange Facebook page here.

The panel will focus on language as not only a pillar of communication but also a foundation of artistic expression, creative thinking and mental freedom. This conversation will explore how language can be inherently gendered, how it can affect not only how we communicate to one another, but also to ourselves. In a testing time of parallel truths and alternative facts, how do we strive for authenticity and represent all genders in our language moving forward?

Let's get to know each other better

Be the first to know about fresh announcements, special deals and all things Airwaves.