This year there will be a special opening concert the day before the official festival program begins. Önnu Jónu Son will debut songs from their upcoming album and play them publicly for the very first time. The opening concert will take place at the brand-new Iceland Airwaves Center.

And then of course there is the decade-old tradition of doing an opening ceremony in the morning of the first day at Grund nursery home. The President of Iceland, Sycamore Tree, and Júníus Meyvatn will join the residents at Grund for a very special hour.

Iceland Airwaves will this year offer a novelty; an opening concert that takes place the day before the festival begins.

The opening concert will take place at 9 PM on Wednesday, November 2nd, at the Airwaves Center, another novelty this year. The center will host accreditation, a restaurant, a bar, and shows Thursday – Friday from the afternoon into the evening. It is open Wednesday – Saturday every day from noon-midnight. It is run by Iceland Airwaves, and for the first time ever, the festival itself will offer a place all day, every day, to hang out, mingle, eat, drink and see shows, open to everybody, no wristband needed. This is also where guests pick up their wristbands, get questions answered about the festival, and get any assistance they might need.

The opening act is Önnu Jónu Son (ÖJS). It is the stage name of Haraldur Thorleifsson. The concert at Iceland Airwaves will be the first for Haraldur in over 20 years and his first under his new stage name.

Haraldur was active in the Icelandic music scene in the late 90s but took an extended hiatus from music to focus on his alcoholism, followed by a career as a designer, ultimately selling his design agency Ueno to Twitter in 2021.

The name Önnu Jónu Son refers to his mother, whom he lost when he was eleven years old. Haraldur has struggled with finding a path forward and finding confidence in himself as an artist and a performer. By wearing his mother’s name, he could use her memory, love, support, and nurture as protection from self-doubt or fear of external criticism.

In early 2023 Önnu Jónu Son will release the album The Radio Won’t Let Me Sleep. Half of the songs are written in the mid-90s and the other half in the past year. Each song will be released with new short movies made by artists from 11 different countries.

The songs are personal stories of love, loss, loneliness, and a struggle to find moments of happiness. Some of the newer songs are written about his experience dealing with muscular dystrophy and the experience of having a body that keeps failing him.

The Iceland Airwaves opening concert will be the first time the songs from the upcoming album will be performed live and heard anywhere. There won’t be another performance with ÖJS during the festival, and capacity is limited. Again, the concert is open to everybody, with no tickets or wristbands needed, and no sign-up process; just show up early and claim your spot.

Each Iceland Airwaves festival has countless memorable moments and everyone has their favorite memory. But this event is the favorite of many.

The residents of Grund nursery’s home invite us to spend with them one hour on the morning of November 3rd, the first official day of the festival.

Sycamore Tree and Júníus Meyvant will perform and the President of Iceland, Guðni Th. Jóhannesson will formally open the festival.

The ceremony takes place 10-11am, it is open to all wristband holders but capacity is limited so be sure to arrive early. 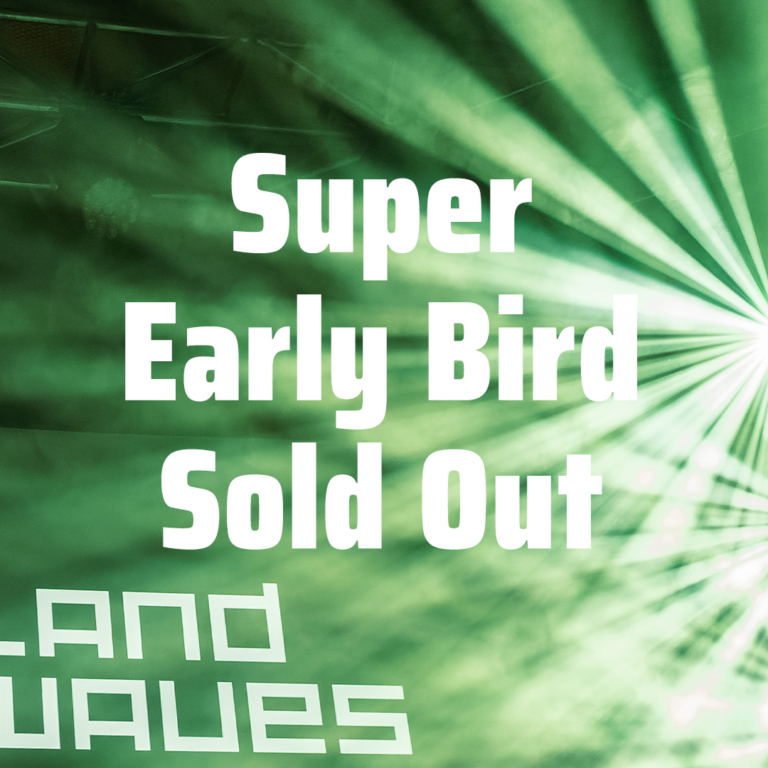 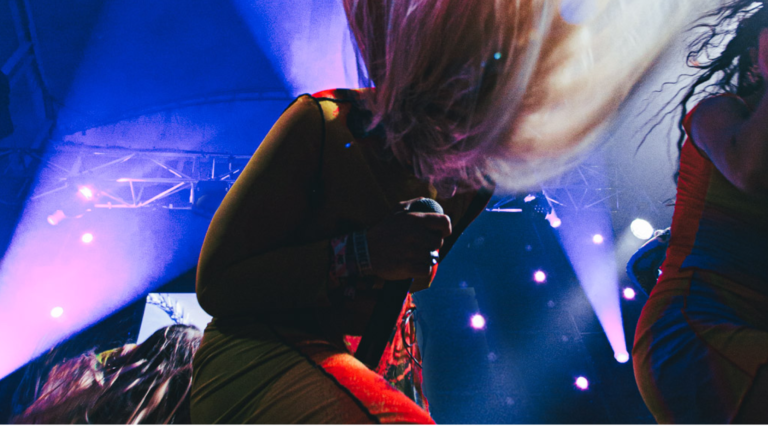